does a curry make your baby come quicker, how much wine are you allowed... all the BIG questions answered 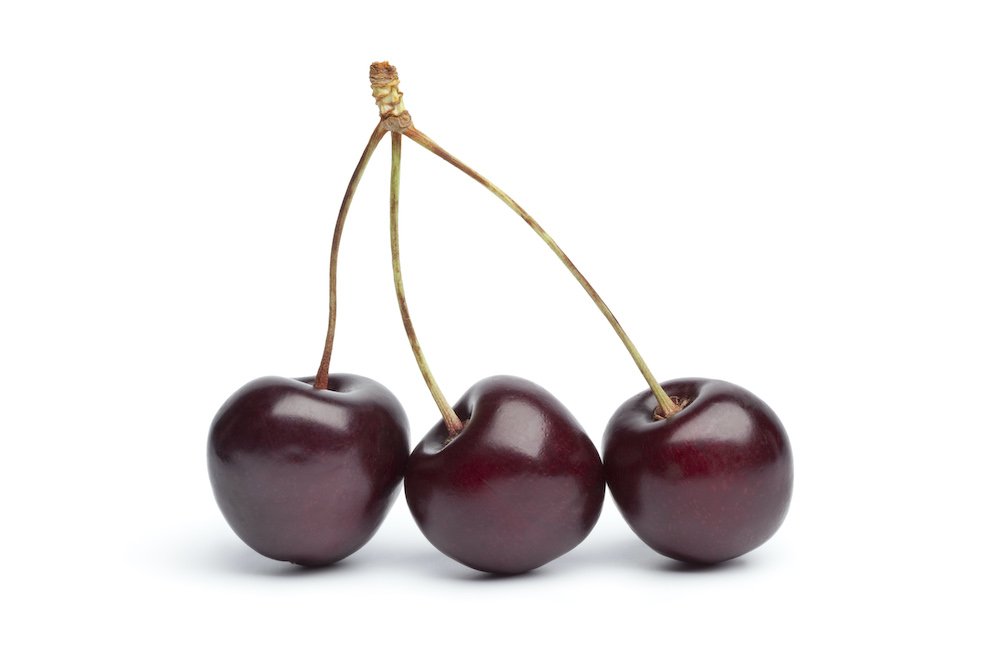 The diagnosis of a multiple pregnancy is usually met with a combination of shock, surprise and delight.  For most couples this represents the opportunity to have an instant family!

Multiple pregnancies occur in approximately 1 in 80 pregnancies.  There are two types of twin pregnancy-

Identical Twins- where the egg splits after fertilisation- babies are the same sex and of course, identical.  These twin pregnancies are rarer.

Non identical Twins–  this kind of twin pregnancy is more common, and occurs where two eggs fertilised at same time.

Triplet pregnancies are even more rare – occurring in approximately 1 in 6000 pregnancies.

What is the Difference?

One significance of twin pregnancies is that they may often be more difficult and complicated, not only in the early part of pregnancy, but also in the middle and later, particularly around delivery and afterwards.

The chance of undiagnosed twins in modern obstetrics is very rare.  Diagnosis is often made by early scans before any clinical or physical suspicion.  Sadly these pregnancies have a slightly increased chance of miscarriage and abnormalities in the baby.  But the most important and significant problem is that of prematurity.  The average twin pregnancy lasts 35 weeks – some women may labour as early as 34 weeks.

There are increased chances of problems for the mother during the middle and late part of the pregnancy.  The most common problem is pre eclampsia, which affects ¼ of twin pregnancies.  Bleeding, before, during and after labour is more likely.  The placenta is larger and the womb is often overstretched –both these conditions can give rise to extra blood loss.  All the common side-effects of pregnancy are exaggerated and tend to occur at least a month earlier than in a singleton pregnancy.  You are more likely to suffer from vomiting, varicose veins, heartburn, SPD, piles and other general aches and pains.  Obviously weight gain is greater and oedema (swelling) is more common.

Once a twin pregnancy is diagnosed, it is common for you to see an obstetrician fairly early on to discuss the management of the pregnancy and to check all is well.  You will be advised about a careful diet, which should include extra folic acid, how much exercise is appropriate and some fairly careful advice about avoiding foreign travel after 26 weeks.  It is usual for the pregnancy to be monitored by careful scans, usually monthly if the twins are non-identical, and more commonly if they are identical twins.  The reason for the extra scans for identical twins is to look out for the serious potential risk of twin-twin transfusion.  This is where one baby has the majority of the blood supply at the expense of his or her twin.  The stealing of the blood supply may lead to serious complications in the affected baby, giving rise to heart failure, restriction of growth and sometimes even inter-uterine death.  All these complications are more common in identical twin pregnancies.

Later on in pregnancy it is quite common for the babies to lie in variety of different positions.  If the leading baby is nicely head down it may be quite safe and suitable to plan for a vaginal birth with special precautions taken during labour to anticipate any complication that may occur in the pushing stage of labour.  If the pregnancy is suitable for a vaginal birth it tends to be a carefully monitored and very exciting labour with lots of input from midwives, obstetricians and paediatricians.  Most of the time, babies are born without major problems but in 1 in 6 occasions there is a drama at birth that may not have been anticipated, which may need some emergency treatment such as a Caesarean Section.  This happens in 5-10% of planned vaginal births – an emergency Caesarean Section is needed to deliver the second baby safely. This may be because the second baby lies in an awkward position, the umbilical cord may come down, there may be bleeding, or perhaps a prolonged delay between the 2 babies.

If the leading baby is breech or in any other position then delivery is usually by elective Caesarean Section done sometime between 36-38 weeks.  If they are identical and there are concerns about growth of one or both of the babies then delivery may be before 36 weeks.  Often nature takes it course and labour and delivery may be premature.

Whichever way they are born, the drama doesn’t always end with the safe delivery of the two babies, there is often an increased chance of bleeding because of the large placenta and excessive stretching of uterus.

Most women can successfully breastfeed twins.  There are a variety of techniques which midwives will show you.  The postnatal period may be a very tiring and difficult one and you may need support from friends, family, or maternity nurses, depending on your situation.

Some hospitals have special twin or multiple birth clinics.  You will find more information and support from TAMBA http://www.tamba.org.uk/ and similar organisations.  It can also be helpful to talk to other mothers or couples who have had twins or triplets.

Come and join our FREE Online Antenatal Classes and our closed Facebook page and chat to other twin mums!