what you may experience after the birth of your baby, and how to look after yourself.

Perineum and Prolapse after Having a Baby 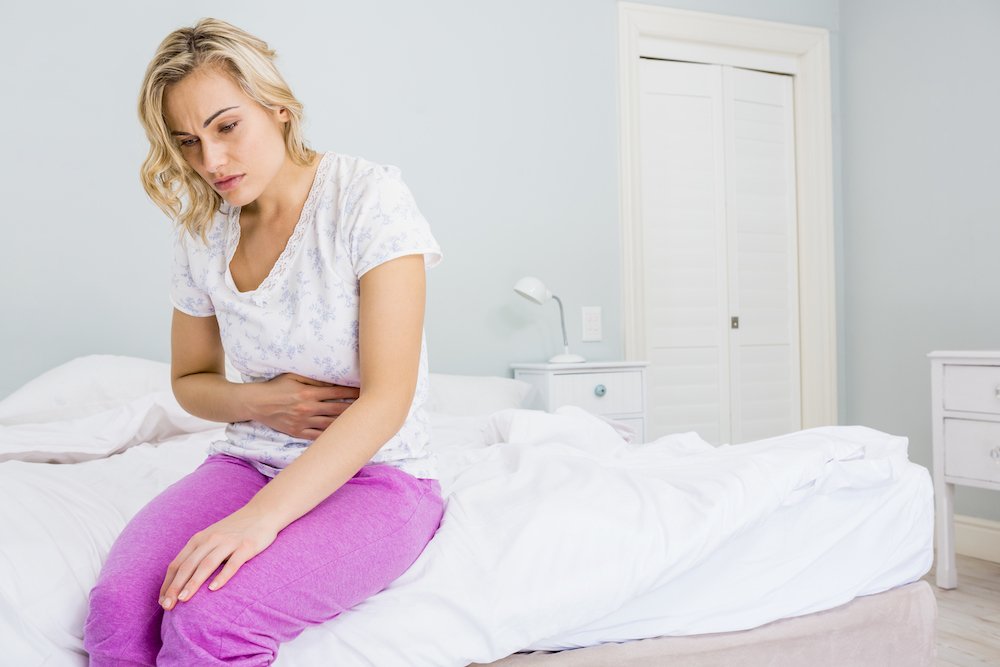 Most women having their first vaginal birth will experience some damage to the perineum or pelvic floor.  (The Perineum is the area between your vagina and your anus with underlying muscles that support the pelvic floor).  Usually this is recognised immediately after delivery and is treated by careful repair of the vagina and deeper tissues by a midwife or obstetrician.  This is usually performed immediately after delivery using either a local anaesthetic or an epidural and is generally performed in the delivery room. Occasionally this may need to be done in an obstetric operating theatre which will allow for better positioning of the patient, good lighting and assistance if required.  For most women this experience is only a temporary problem which improves with the passage of time and is helped by pelvic floor exercises and other simple measures.

Care of the perineum after delivery requires regular effective pain relief, good hygiene with a bath, shower or bidet and making sure that the bowels are kept soft and regular. Your first poo is never as bad as you expect and is nothing when compared with delivering a 3.5 kg baby!  By this stage, a Midwife should be calling round on a regular basis, at least up until 10th day, and will give you advice on general care.

If however, you experience increasing pain, tenderness and redness over the perineum, this may indicate early signs of infection. Sometimes there may be a fever, and if untreated this may lead to severe pain followed by a discharge of blood and pus giving rise to great relief.  Infection in the perineum is more common after assisted deliveries and where there have been lots of internal examinations and extra bleeding.  Sometimes infection is related to a collection of blood under skin, called a haematoma.  If there is a significant infection it is usually only the superficial layers that are involved and there is usually a good outcome which rarely needs further surgery.  If there are any concerns about infected perineum you must consult your midwife or doctor.

The stitches used during perineum repair are almost always dissolvable and do not need removing.  They tend to fall out sometime between the 2nd and 6th week depending on their thickness. Occasionally a stitch may be uncomfortable and annoying and this can usually be removed without any local anaesthetic.  Again, you should see your doctor or midwife about this.  Fortunately the tissues are very well served with a  good blood supply so generally speaking the perineum heals nicely by about 6 weeks.  There will be continued improvement of any tenderness and or swelling for the next 6-12 weeks.

Occasionally there is a complete breakdown of the repair and this may require further surgery in theatre either at the time or at a later date, approx 6 weeks later when tissues are clean and healthy.

Sometimes some scar tissue persists and can cause increased blood stained discharge and pain on touching or when attempting intercourse.  This fleshy bit of scar tissue which is characteristically bright red is called Granulation Tissue.  It is easily treated, usually in a clinic, by twisting it off and touching the base with a little stick of silver nitrate.  This stick looks like a matchstick and it cauterises the area and encourages rapid healing.

Occasionally the area is unsuitable for treatment as an outpatient and may require a small operation under a short general anaesthetic usually performed as a day case.  The procedure will get rid of any scar tissue and restore tissues to a normal shape and size.

Unfortunately some women do develop significant prolapse after pregnancy and childbirth.  It seems to be more common after difficult vaginal deliveries rather than caesarean sections.  It can occur after a normal delivery but is more common after births with prolonged pushing and a forceps delivery.  A Ventouse delivery does not seem to increase chances of a significant prolapse.

Some women are unlucky and may develop a prolapse even though they have had a caesarean section as this method of delivery it is not completely protective.  Sometimes pregnancy itself can weaken or damage the pelvic floor.  One of most common factors affecting the incidence and degree of pelvic organ prolapse is genetic.  If your mother had a prolapse you may be more likely to get one.

The symptoms vary considerably.  Some women may have a prolapse and have no symptoms.  The most common complaint is that of  feeling “something coming down”, and you may be able to feel or see a lump.  You may notice some urinary symptoms such as passing urine frequently or have difficulty passing urine.   The most common symptom is that of stress incontinence.  This is the leakage of urine when there is increase in abdominal stress such as coughing, sneezing, laughing, doing star jumps or sometimes having intercourse.  Other symptoms include difficulty in emptying the bowel, or concerns about the vagina being lose or a different shape.

Usually there is significant improvement as the body gradually returns to normal.  Weight loss and pelvic floor exercises may have a dramatic effect.  The tissues will improve their blood supply and the muscles will get stronger once you have finished breastfeeding.

Occasionally if symptoms persist you may need other treatment.  Surgery may be needed but usually this is best reserved until you have finished having all your babies.  Happily most of the problems occur after the first baby is born and you usually don’t get additional symptoms with subsequent vaginal deliveries.  In fact subsequent vaginal deliveries are usually quick and easy and without trauma.

If surgery is required and if it is successful then all subsequent babies would be best delivered by elective caesarean section.

What about sex after a baby?