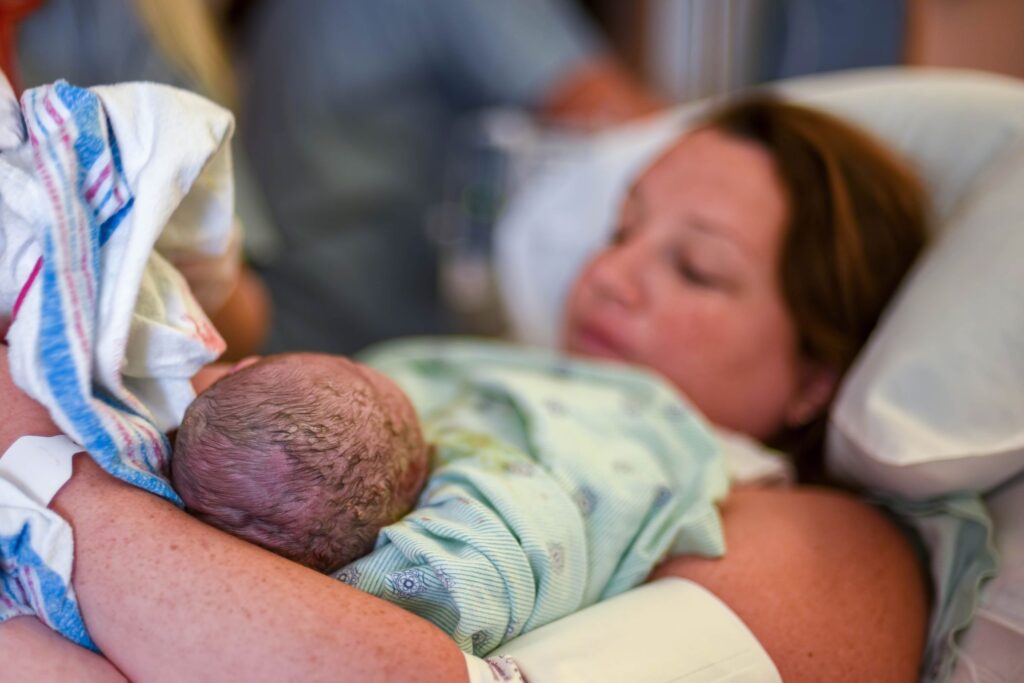 About 15%-20% of women have an assisted delivery.  Assisted delivery refers to a delivery that is assisted by an obstetrician or very occasionally a midwife with the use of either forceps or a vacuum extraction technique called Ventouse.

Having an epidural will double the chance of needing assistance in delivery – mainly because of reduced sensation and the lack of intense urge to push down.  This can mean that it is harder for you to push the baby out alone and you may need help in delivering it.

Why Do Some Women Need an Assisted Delivery?

The most common reason for assisting delivery is because of failure to progress or push out the baby spontaneously once the pushing stage of labour has commenced.  This failure to progress during the pushing stage can be the result of a number of things- lack of sensation, not pushing effectively, holding back for fear of pooing, a full bladder or bowel, being too tired or sometimes the baby can be in a difficult position making it’s exit more difficult.  Occasionally, it is simply that the baby is too big for the mother’s pelvis (Cephalopelvic Disproportion) but this is not common.

The maximum time that you should be pushing is approximately 2 hours, but sometimes after 1 hour it can become apparent that the baby will not come out spontaneously.

The other indication for assisted delivery may be for fetal reasons such as fetal distress, bleeding, or maternal reasons such as raised blood pressure, cardiac disease – if the mother is not fit enough to push.

The reason that delivery is often assisted is that prolonged pushing in the second stage may cause significant extra damage to the pelvic floor and may be associated with the baby being born in poor condition, distressed and or with a lack of oxygen.  So, put simply, forceps or Ventouse can be used to speed up the delivery of the baby.

An obstetrician will be called if you are pushing close to 2 hours and/or is failing to progress.  He or she will carefully assess whether the conditions are suitable for an assisted delivery. The decision is made after careful consideration of the benefits and risks to mother and baby and the patient will always be consulted and involved in the decision. If Ventouse is not successful, the Doctor may decide to try using forceps or he may think it is a better idea to go straight for a caesarean section as repeated use of instruments can increase the risk of injury to the baby. The baby can be delivered onto the mother’s tummy unless it needs to be resuscitated.  She can normally hold the baby whilst she is being stitched up- this can take anywhere between 5 and 30 minutes depending on the extent of the episiotomy.

Any assisted delivery is followed by careful inspection of the birth canal and vagina to assess the extent of any damage.

All forms of assisted delivery may be associated with an increased chance of bleeding after delivery.  This may be due to increased trauma to the birth canal or relaxation of the uterus after a long labour.

Assisted deliveries are more common with first babies. About 90 percent of women will be able to push the baby out spontaneously next time – so just because your first baby was born with the help of forceps it does not mean this will be necessary for the second.

Why Ventouse or why Forceps?

If the baby is less than 34 weeks then Ventouse will not be used as it may damage baby’s soft skull.

Although Forceps may have a higher success rate they are more painful for the woman and are more likely to damage to the pelvic floor or perineum compared to a Ventouse birth.

The Obstetrician may have a preference of one over the other in which case he will most likely chose the instrument he or she is most comfortable with.

Occasionally if the bay’s head is very swollen due to the forces of nature and the passage of the head through the birth canal, then Ventouse may not be advisable. Under these circumstances the preferred method of delivery is likely to be Forceps rather than Ventouse.

Do you know about Caesarean Sections?

Want to chat to women who have had assisted deliveries and see what they have to say about it? Come and join our Free Online Antenatal Classes and get access to our CLOSED Facebook page.